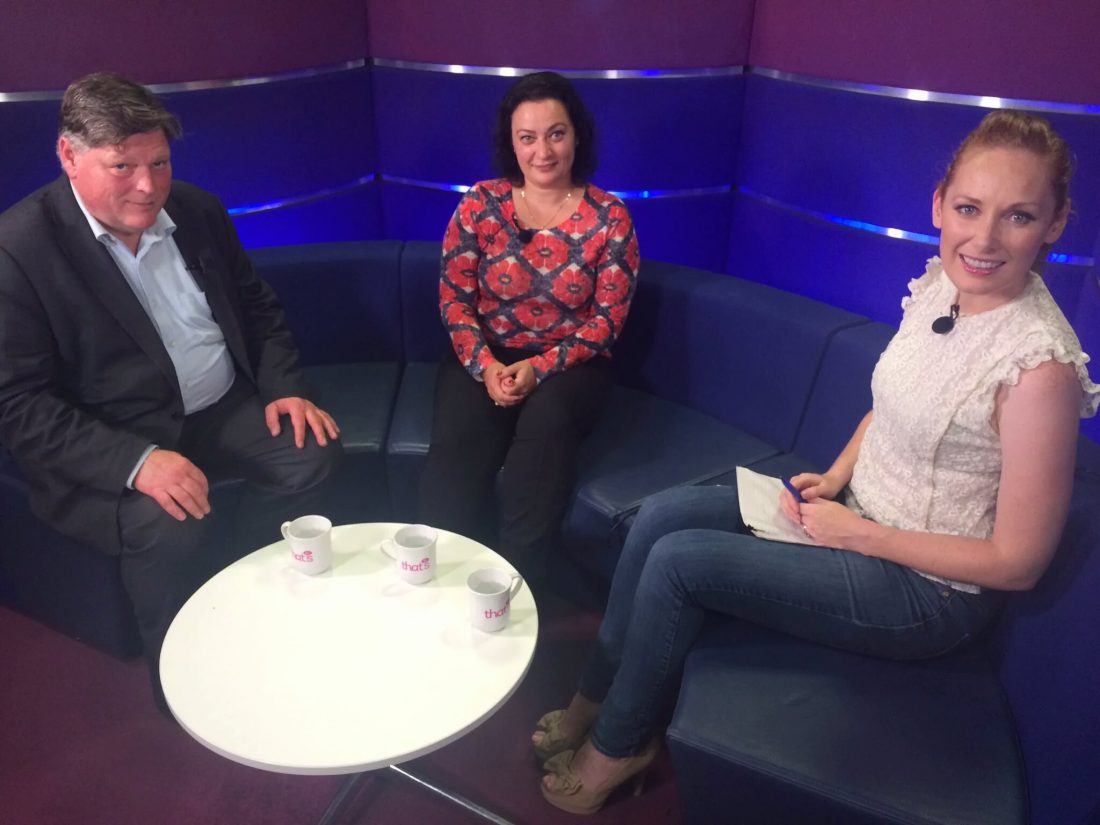 On the evening of 14 July 2016, 84 people were killed and 303 injured when a 19-tonne cargo truck was deliberately driven into crowds celebrating Bastille Day on the Promenade des Anglais in Nice, France. The driver was Mohamed Lahouaiej-Bouhlel, a Tunisian resident of France. The attack ended following an exchange of gunfire during which police surrounded the truck and shot the driver, killing him.

Turkey coup attempt: Police and officials purged.
Turkish officials say that nearly 8,000 police officers have been suspended on suspicion of having links to the coup attempt at the weekend. Some 6,000 members of the judiciary and military, including genera ls, have been detained. President Recep Tayyip Erdogan vowed to purge state bodies of the “virus” that had caused the revolt.

Theresa May: It would be irresponsible to scrap Trident.
The prime minister accused critics of the Trident system of being “the first to defend the country’s enemies”.
MPs will vote later on whether to renew the UK’s nuclear weapons programme.

Russia doping: Wada to publish Sochi 2014 doping findings.
Russian athletes who say they are not drug cheats could find out if they can compete at this summer’s Rio Olympics just 15 days before the Games start.

Larry vs Palmerston is the real fight in Westminster.
There are tensions in Parliament. Stand-offs, bristling, screeching and hissing. And no, we aren’t talking about the Labour Party. Larry, Number 10’s Chief Mouser and Palmerston, the Foreign Office’s Chief Mouser have been spotted by multiple bystanders squaring up to each other and yowling.

91 year old woman started to fill the crossword puzzle in a museum only to discover she has damaged a piece of art worth £67000.

Russian man was dubbed a human Oyster card after surgically implanting a chip into his hand so he can swipe through underground transport gates without having to remember his wallet.

From time to time we would like to let you know about our OFFERS and NEWS. By feeling the above form you are giving us permission to add your email to our secure online emailing database. You can unsubscribe any time by clicking a button at the bottom of the email.