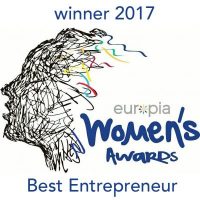 in April this year the LASERINA clinic

will be proudly celebrating its 14th anniversary. We care, educate and provide the absolute highest quality services possible to hundreds of loyal customers. We value and reflect on your custom and feedback. 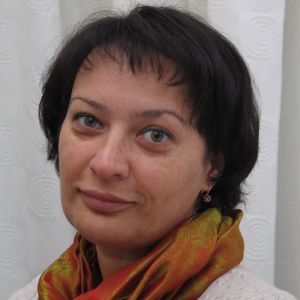 Prior to setting up as independent non-surgical cosmetic service provider in 2005, she has managed two large surgical cosmetic clinics at Harley Street and Oxford Circus in London. Since 2005, Irina has been appointed as a Laser Protection Supervisor and has trained with major European and American leading aesthetic providers.

Irina is an owner of the LASERINA clinic and the Partner of Gold Thread UK. She's been a regular guest on local TV channel - That's Manchester and plays vital role in organising large social events for English - Russian community. 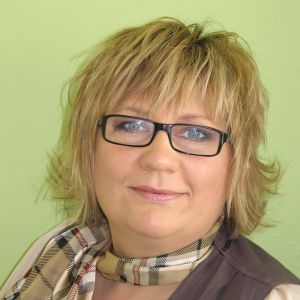 is a fully qualified counsellor trained in working with individuals. She is registered with the British Association for Counselling and Psychotherapy (BACP) and conducts her sessions within the BACP Ethical Framework and in line with BACP guidelines.

Elena is committed to not judging on the basis of race, ethnicity, gender, disability and sexual orientation. She will not put you under pressure and if she thinks you would be better pursuing a different course, Elena will tell you.

Svetlana first developed an interest in facial aesthetics in 2008 when she was trained by Dr. Bob Khanna in London. She had advanced training in 2015 and is offering botulinum toxin injections in our clinic. She always aims for gentle and natural looking results.

Svetlana continuously extends her knowledge and skills by attending accredited training events and conferences, led by eminent, world-renowned medical professionals, enabling her to keep up to date with the latest developments in her field. She continues to extend the portfolio of treatments offered and seek educational opportunities.